The Adventist Educators blog is a website of the Seventh-day Adventist church.

Sometimes we may have a wrong idea regarding nurturing faith in the lives of our students. We believe that teachers can nurture the faith of students, which is true. The problem is that we sometimes think that teachers are the only ones who can exert an influence on a student’s faith, which is simply not the case.

Through the years, I have had opportunity to talk with many students. When I ask who has had the greatest influence on their lives, especially in terms of spiritual growth, students will sometimes mention one of their teachers. More often, however, they will talk about one of the support staff at their school, perhaps an office assistant, a residence hall dean, a librarian, a work supervisor, or a janitor, who took time to become acquainted, who encouraged them, who mentored them, who prayed with them. And that may be true for many of us, as well, as we think back to our own school experience.

In Scripture, apostles, prophets, pastors, and teachers clearly have a faith-nurturing role (Ephesians 4:11-13). But what about those who do not stand in the pulpit or in front of a classroom? Are they not also educators? Can they likewise be agents of salvation? Here are three examples.

In all three cases, we see that one does not need to hold a leading position to become a remarkable influence in the lives of others. We each can make a difference. 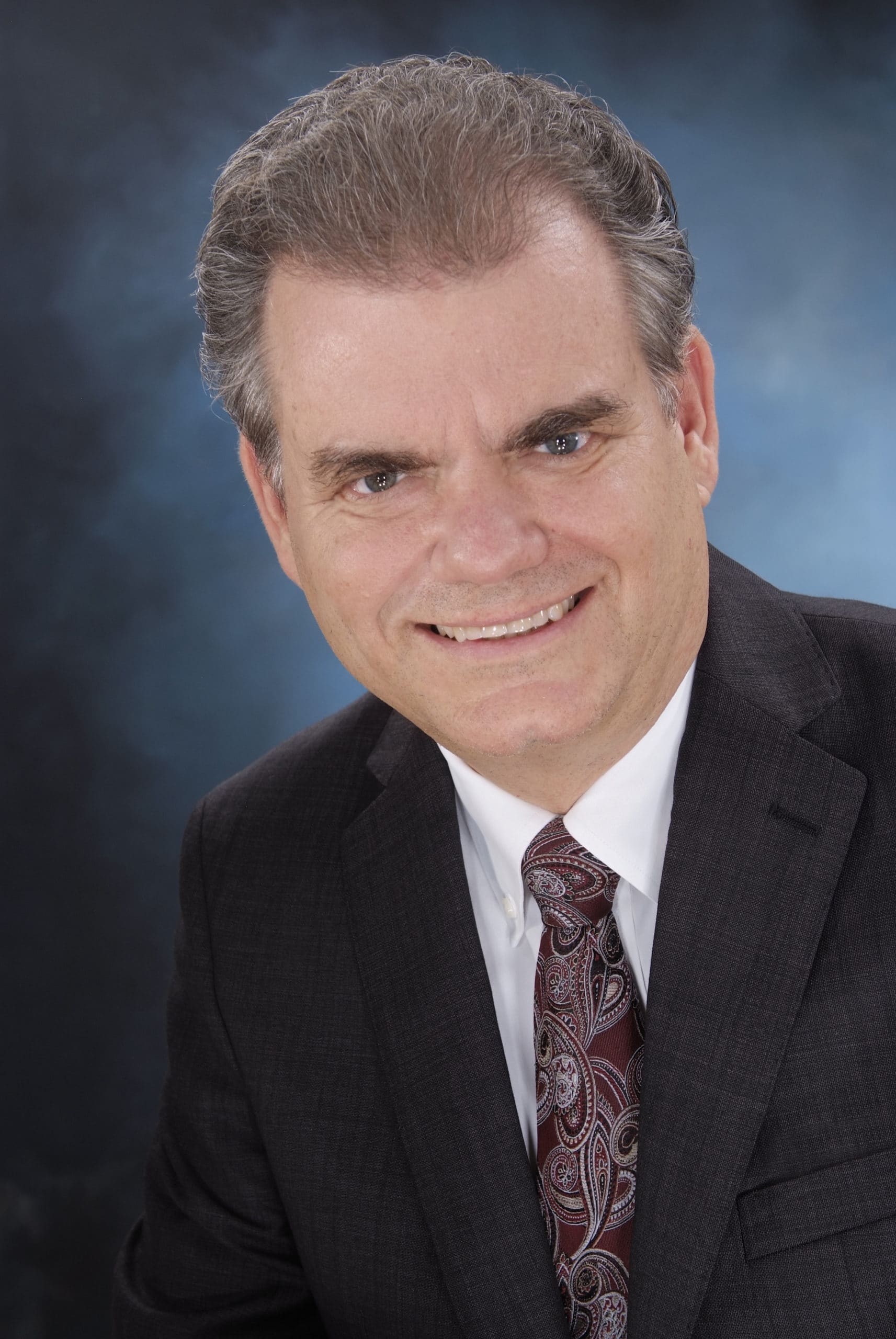 John Wesley Taylor V, PhD, is Associate Director of Education at the General Conference of Seventh-day Adventists. He has served as teacher and educational administrator in North America, Latin America, and Asia, and in elementary, secondary, and higher education settings. He is a friend of young people and a colleague of teachers.